This update includes changes to push notifications, the infrastructure for our coming Screenshare/Video feature (entering private Beta latest this week), and a number of bug fixes.

There is an option in My Settings > Notifications to always get push notifications on your mobile device, even if you are online and active in your desktop client. 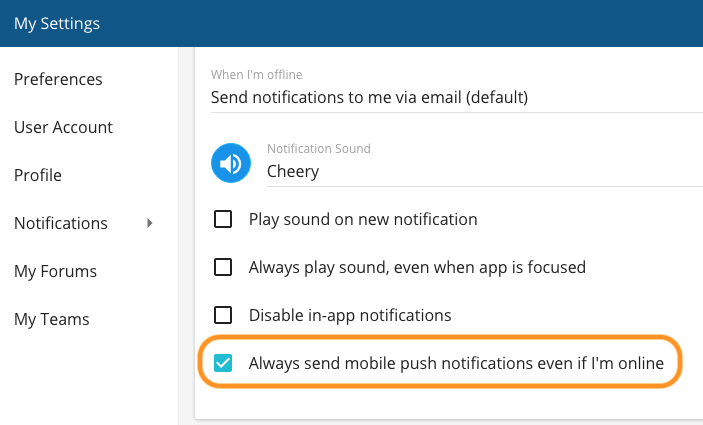 This setting has been there for a while now, but previously only worked with topics, tasks and chat @mentions. It now also works with all of your Direct Messages.

We are handling the voice beta separately from the Screenshare/Video beta. Voice is getting close to wide release, and we are taking applications to the Screenshare/Video beta. Please let us know if you are interested in joining either of these beta programs by contacting support. The best way is to use the in-app Send Feedback form, as that will confirm which organization you are inquiring from. Thanks! 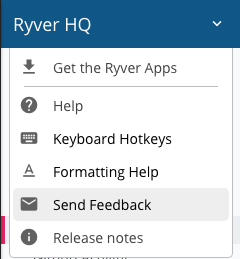